Public instruments is an idea that came from Champ Des Possibles and thinking about an intervention while I was at the space. With this project my goal is to mix various uses of objects in public spaces.

Box drums, benches & storage space:
Cjon drums will fit into a skeleton and between the drums there will be storage space for gardening tools, recycling garbage and etc.
A rainwater barrel covered with strings of Santoor:
The stings of the santoor will create a screen and filter for the barrel, and be accompanied by two mallets. The barrel can be played by people or by water trickling on the strings.

I am currently still working on this project. I will update the site once I have finished my renderings. 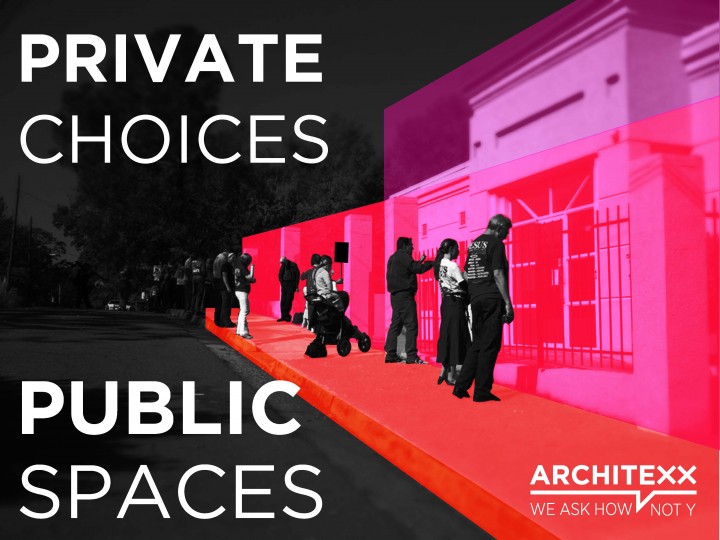 How can design enable dialogue in contested public spaces? This ArchiteXX-lead design action will address the public-private interface of the last remaining abortion clinic in Mississippi. (CLICK FOR LINK)
Idea: Mirror Protesting 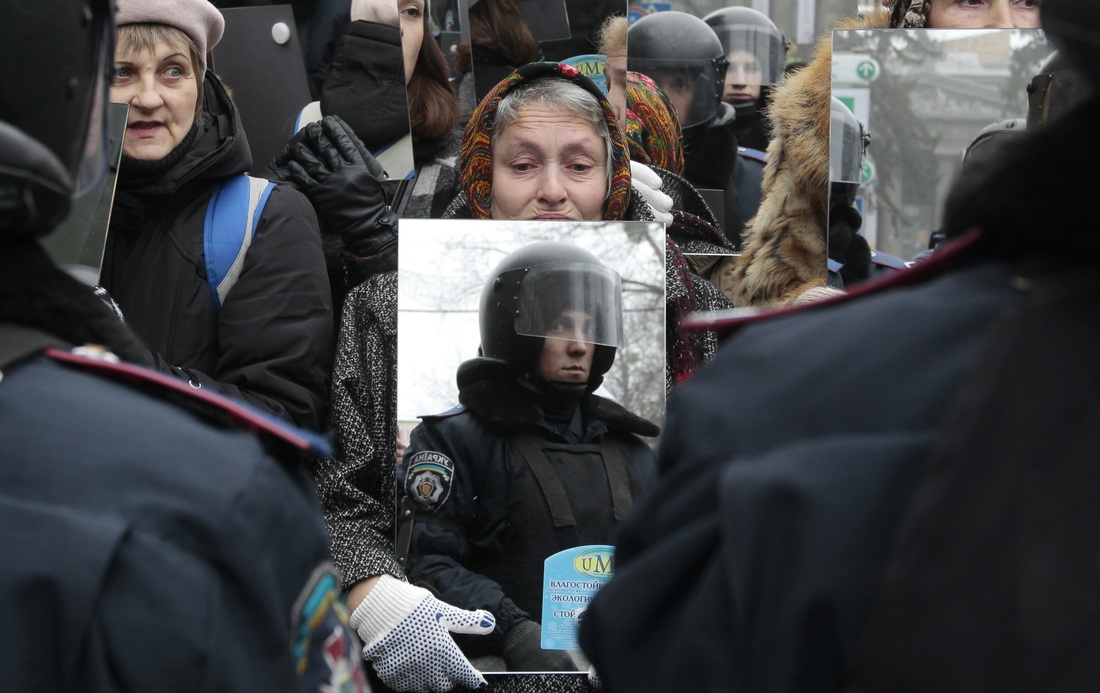 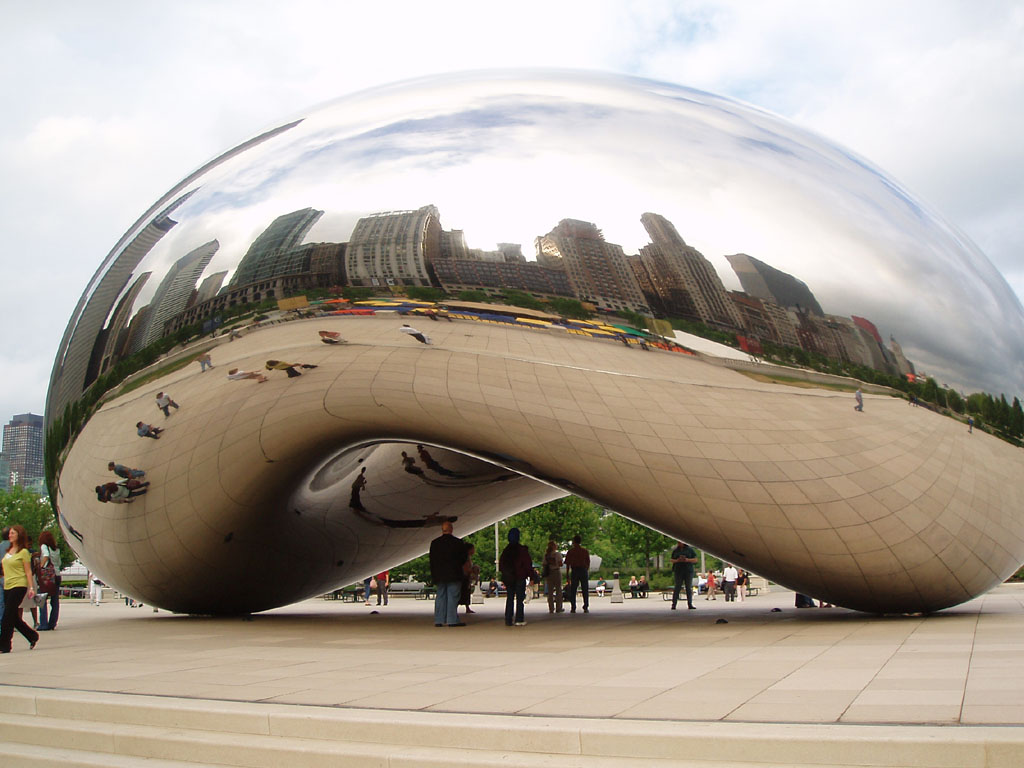 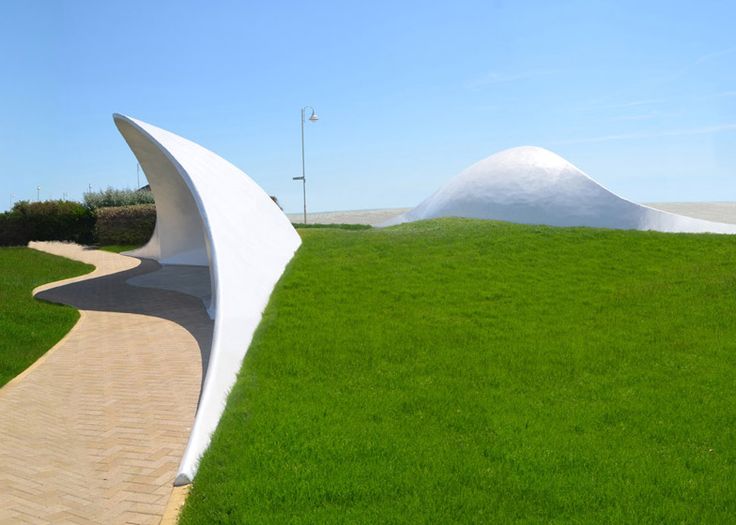 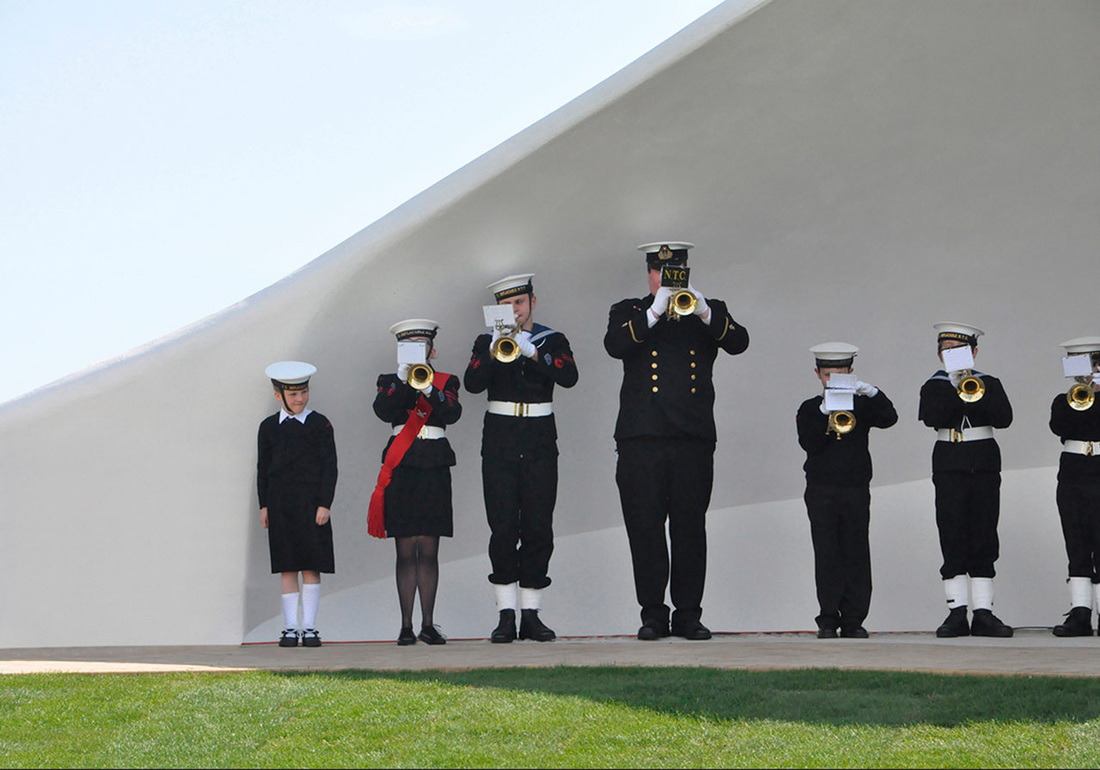 I will be working on the following two projects at the TML taking them further and out into the streets.
Project #1: Taking Flux to the next level
Flux is an interactive installation investigating the relationship between presence and material separation. The following is an excerpt from the project description:

By creating fluid portals between different parts of a building, Flux aims to collapse the physical nature of a structure. This raises questions as to the relationship between the idea of a place, and the place itself. In addition, the project seeks to connect public and private space.

Flux defines an intimate interaction in which visitors, seated on the concrete floor, use gestures to open a window onto another space. In the current iteration the other space is defined by pre-recorded audio and video of the atrium in Concordia’s EV building. While the portal is closed, visitors hear the sounds of pedestrians from the perspective of the atrium. As the portal opens, the sound travels to the perspective of the pedestrians thereby drawing the focus into the public space. Antecedent works, including the TML’s 2011 Alexander Wang FNO project, have inspired the experiential nature of project insofar as gestures are used to open a window between two places. (Video processing techniques are adapted from those developed in the FNO project.)

The technical interest of the project lies with merging the floor of the TML with the floor in the lower lobby of the EV building in a way that evokes a fluid connection. In order to achieve this, infrared tracking and lighting was utilized to create a responsive and sensitive interaction. In addition, both the floor of the TML and of the lobby have a similar aesthetic. This deepens the impact of the interaction insofar as it is difficult to tell what floor you are seeing when there are no pedestrians in the space.

Future plans involve experimentation with connecting different types of spaces as well as the use of a live, full-duplex connection. Please email us with your feedback or if you’d like to collaborate. 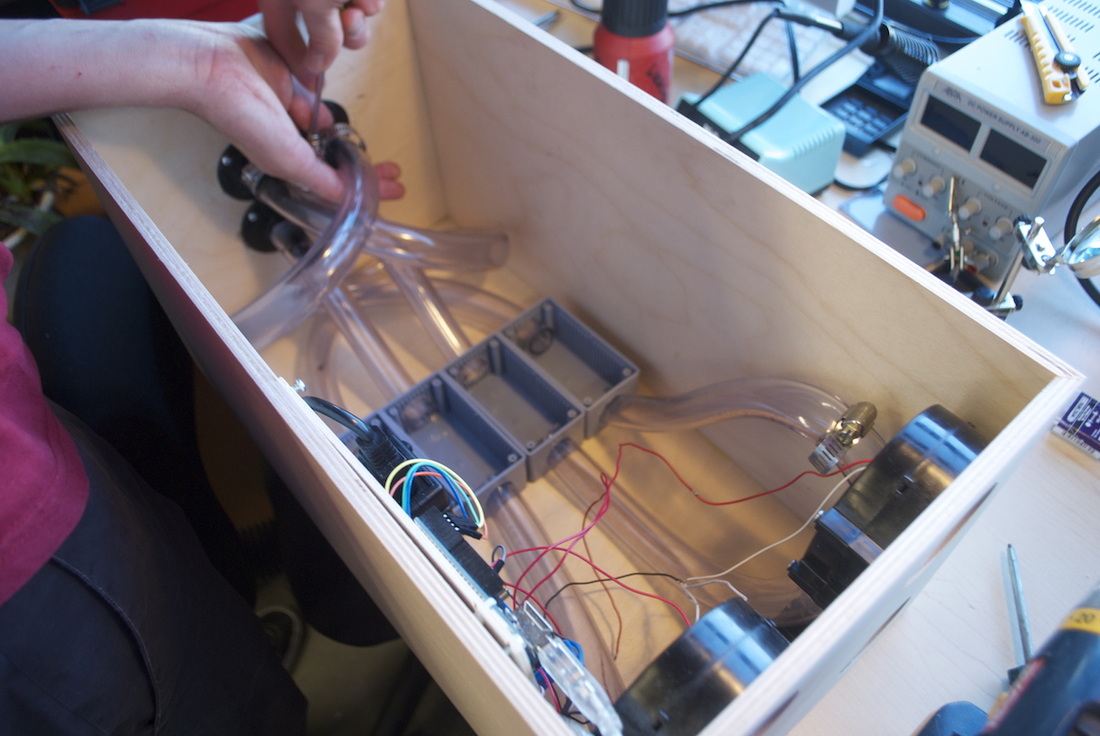 Inside of the smell-vision box (CLICK TO ENLARGE)
THE GAME:
Deathwhiff 3000 is a four-player cooperative game developed during the summer of 2014. The following is an excerpt from the project description:

THE BOX:
The challenge in designing and building the smell-vision device involved creating hardware that would effectively deliver the odorants to the players without the smells becoming intermingled. Several different designs were sketched out and vetted before arriving at a design that seemed to be the most promising. The final design took the form of a custom-built airtight wooden box containing four small sealed containers for the different odorants. Four squirrel blower fans were mounted on one end of the box and connected to the air input of the sealed scent containers using PVC tubing. The air outputs of the scent containers were then connected to the other end of the wooden box with PVC tubing. All the tubing was sealed with silicon and hose clamps so that each odorant formed a sealed system within the wooden box, each scent with its own air intake and exhaust. Further leak proofing was achieved by installing extra tubing in the box to provide a greater air buffer between the scent containers and the outside of the wooden box.